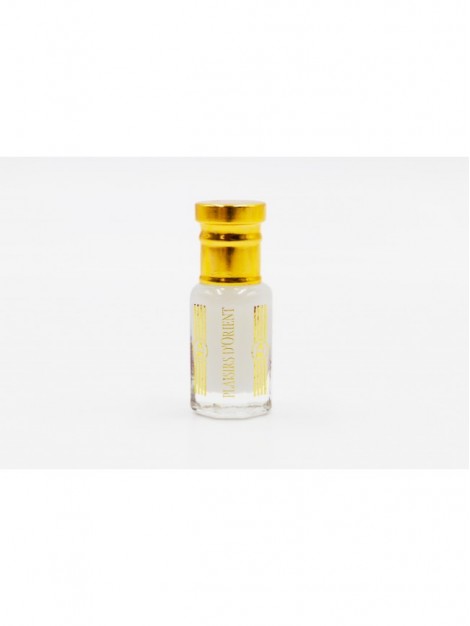 There is a Sunna where it is recommended that Muslim woman apply a perfumed cloth to intimate parts of their body at the end of menstruation. In reference to one Hadith reported by Bukhari and Muslim in which the prophet Muhammad told a woman who came to ask him about this topic, he said "Take a perfumed cloth and purify yourself with it."

Also known as "White Musk,” Tahara Musk, which is particularly appreciated by women in the Middle East, gradually became a popular choice of Muslims throughout the rest of the world. Muslim women are seduced by the perfume’s refined smell. They use it to revive a neglected Sunna. The Hadith does not indicate the use of Tahara Musk in particular, but gradually became widely used by our sisters for this occasion. However, it is not exclusively reserved for female use.

Surrati Tahara Musk is a synthetic musk like most White Musks sold on the market. It is recognized as being very good quality. It is a musk with a creamy texture, both fresh and soft, which leaves a lasting fragrance. Its fresh fragrance will certainly delight your senses.

Made in Mecca by the perfumer Surrati, whose notoriety is well-deserved, it is available in a bottle of 3, 6, and 12 ml. Whether you want to offer it to a loved one or for your personal use, Tahara musk is without doubt a worthwhile gift.